Lamar Hunt would have been proud to see what his family built at the National Soccer Hall of Fame in Frisco, Texas. For years, the items and memorabilia were stored in a warehouse in North Carolina, waiting for someone to build a home to display them all. So much of the United States’ soccer history, and stories, were in carefully labeled boxes and organized by pen and paper.

Now, all of these precious and fun pieces of history of the game’s slow growth in the United States are now on full display with some of the most modern technology, and toys, conceivable to enhance them.

Hunt, the late owner of the Kansas City Chiefs, had a vision and a passion for soccer like few people ever have in this country. The man spent millions, at least, to force the sport into the mainstream of the American sports’ mind. He would have enjoyed seeing all of these artifacts and pieces of history to a game he so dearly loved displayed for everyone to see.

The creation of Major League Soccer happened because of Lamar Hunt, who is more known as the man who coined the phrase, “Super Bowl” for the NFL’s championship game.

Hunt, who died in 2006, is ultimately the reason there is a National Soccer Hall of Fame, which recently opened at Toyota Stadium, home of MLS’ FC Dallas, in Frisco.

A vision that existed in the planning stages for years, and construction only a bit shorter, has come to fruition with the completion of a state-of the-art museum and hall of fame that encompasses the growth and evolution of the sport on all levels, and genders.

Would a non-soccer fan have any use for this museum? Yes.

Although soccer itself is the easiest, and most inexpensive, game in the world, the National Soccer Hall of Fame has a few toys that are anything but inexpensive, but make the entire visit.

The entrance alone is worth the trip; upon entering the museum visitors can use a retinal and facial identification scan to gain access. This is something out of Minority Report or Star Trek, and should give you an idea of what identification procedures will look like in the future elsewhere.

Before you even walk into the 20,000 square foot museum dedicated to actually displaying the artifacts, the point of entry alone will leave you asking, “How did they do that?”

Viewing more than 400 artifacts is fun, but it’s the interactive element of the museum that you will remember. Every Hall of Fame dedicated to sports should try to emulate what the National Soccer Hall of Fame has done. 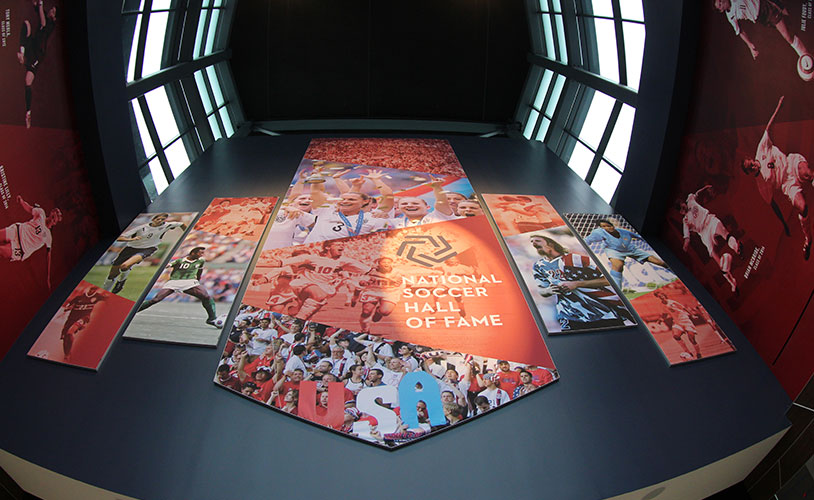 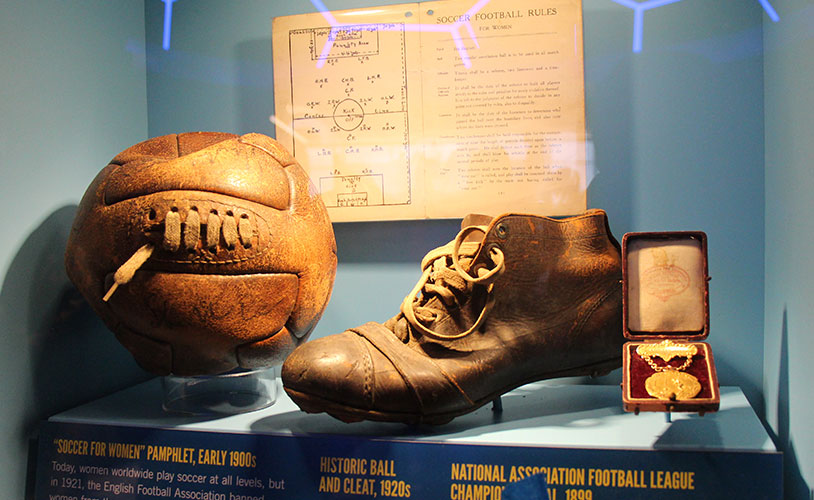 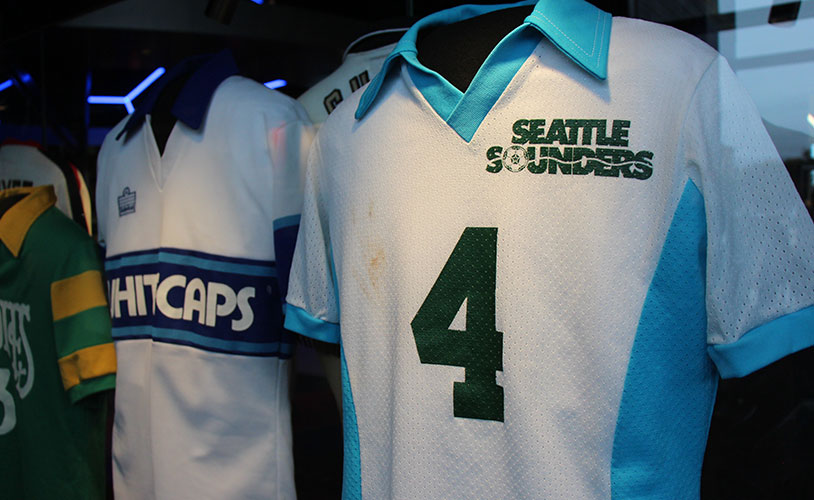 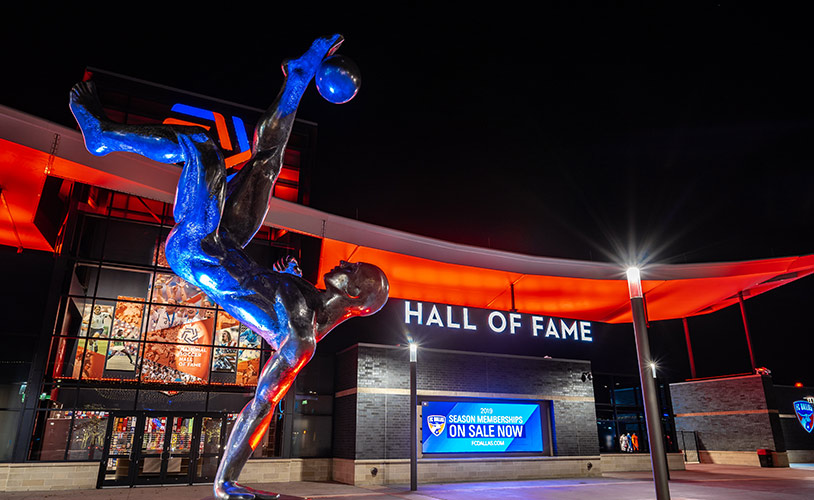 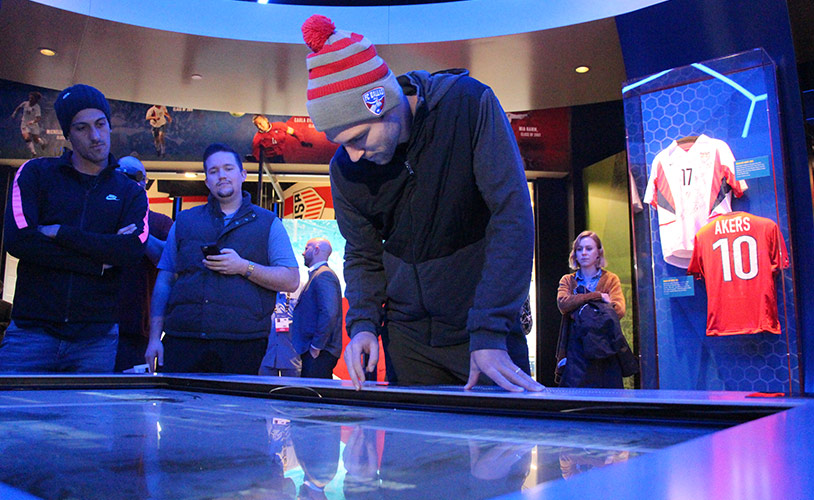 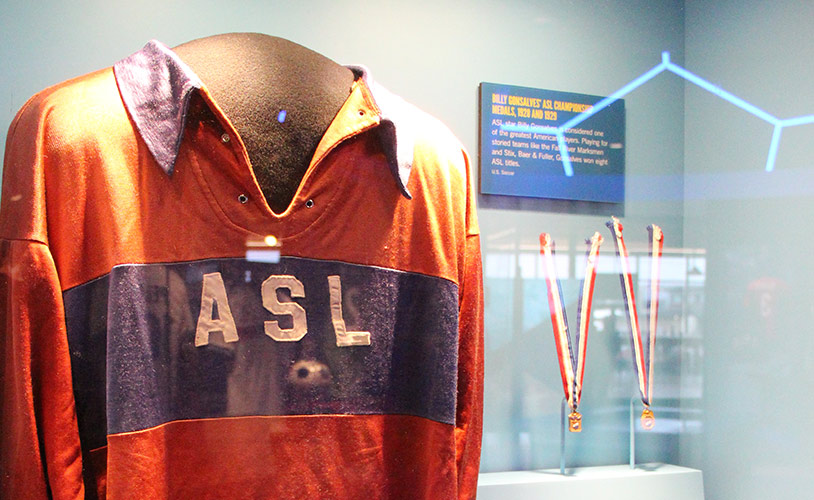 The entire concept is to build an experience that is designed for you, the visiting soccer fan. Through interactive computer setups, each visitor can build their own national team, design their own soccer scarf and actually put themselves on the pitch thanks to a virtual reality headset that will put you on the pitch for some of the most famous plays in the history of the sport.

Even if you are not a big soccer fan, wearing a virtual reality headset and trying to emulate U.S. Men’s National Team goalie Tim Howard against Belgium in a World Cup game is wonderfully fun. And addictive. And a tad humiliating.

The museum is designed for you, the soccer fan.
Play the game of soccer in virtual reality.
VR immerses you in the experience.

VR immerses you in the experience.

The rest of the museum and hall of fame are good, but the virtual reality element to it is something you will never forget.

After completing the virtual reality elements to the museum, you will enjoy a well laid out display area that houses the game’s history in the country. Everything from old soccer balls, equipment to the crazy fashion days of the now defunct North American Soccer League (NASL).

There is a history lesson within these walls that any American or student of the sport could appreciate. For all of its international popularity outside of the U.S., within the borders it remained an obscure, niche sport for almost 100 years.

The rise of soccer

The museum effectively captures the sport’s struggle to gain footing, which didn’t happen on a larger sense until the ‘90s, when the U.S. hosted the World Cup in 1994. One element not to be overlooked here, the rise of the sport happened for both the men and the women on a similar trajectory.

That has to be a first for a sport in the U.S., where typically the men enjoyed advantages, mostly just playing, until the ‘70s and early ‘80s. The Hall of Fame includes profiles of the great men and women that built this sport, to Bob Bradley to Alexi Lalas to Brandi Chastain and Mia Hamm. Unlike some museums or Hall of Fames, there is nothing overwhelming about this visit; it feels just about right, and easily digested in a little more than an hour.

The history of soccer in the U.S. does not rival baseball or football, but when all of those artifacts of the game were taken out of the boxes and put on display they make for an enriching lesson of America’s growing relationship with the most popular sport in the world.

Visit the National Soccer Hall of Fame in Frisco
Share 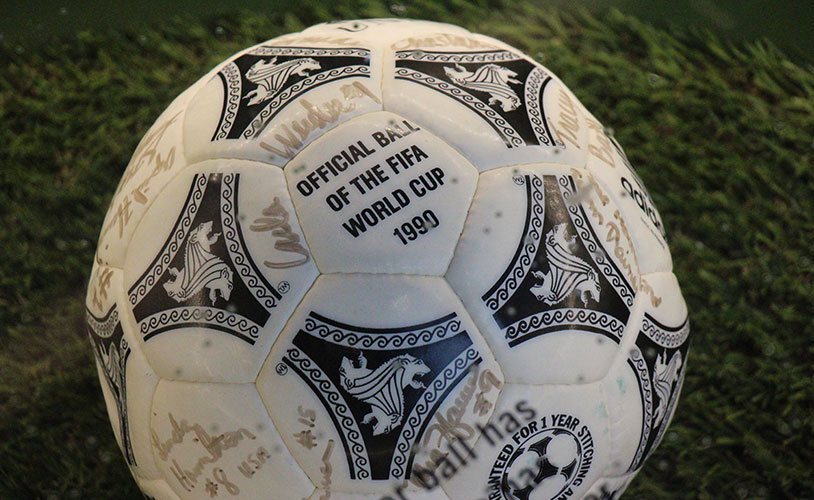 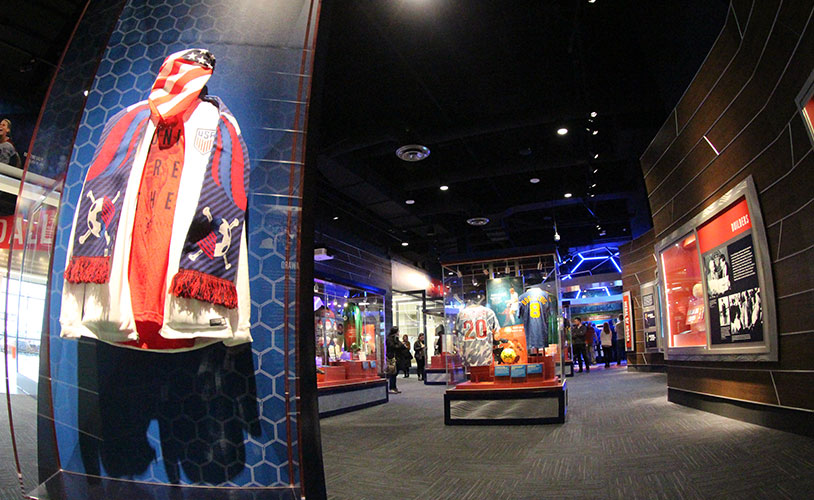 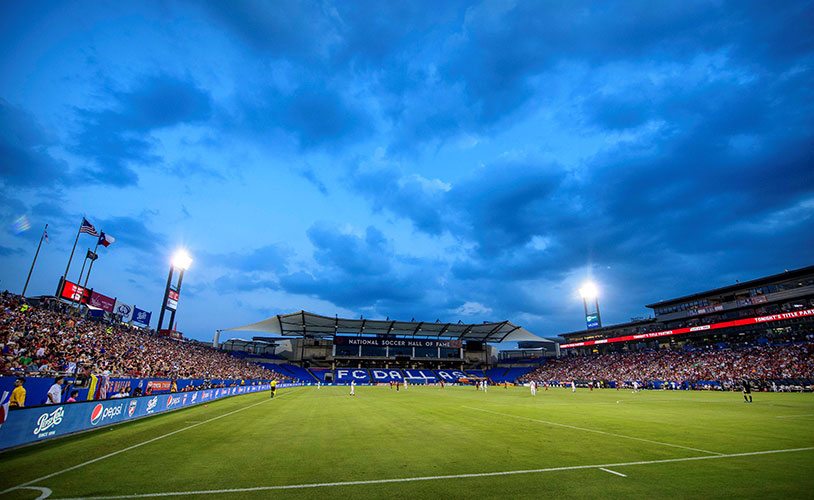 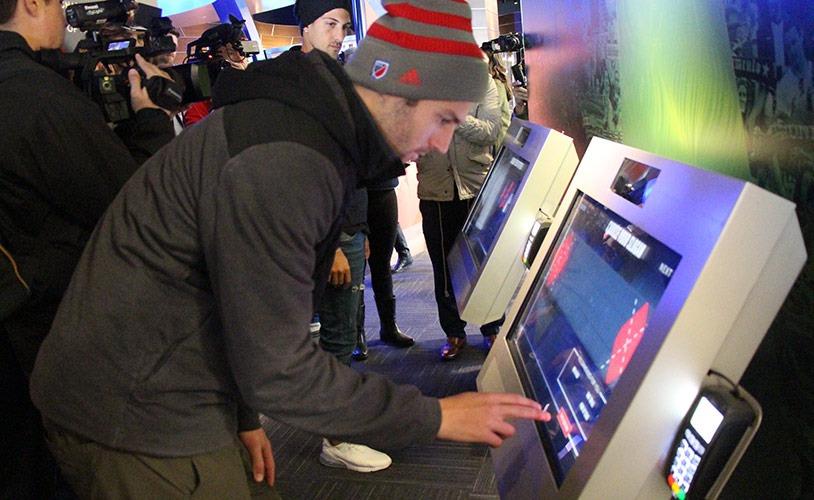 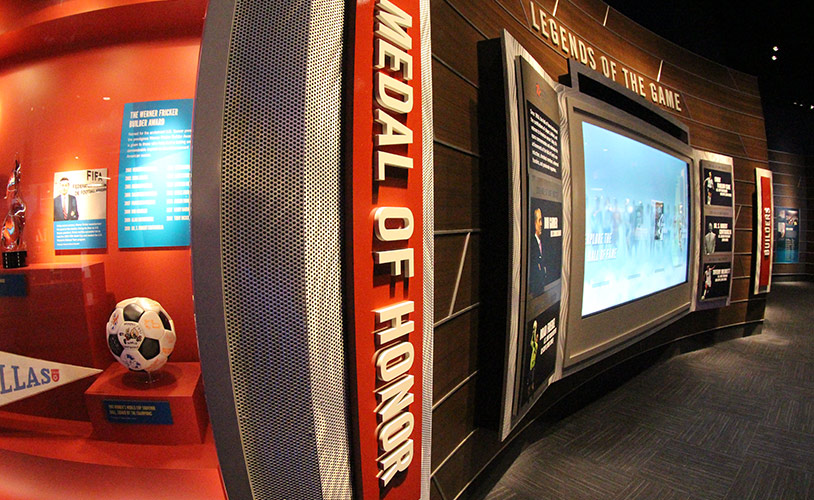 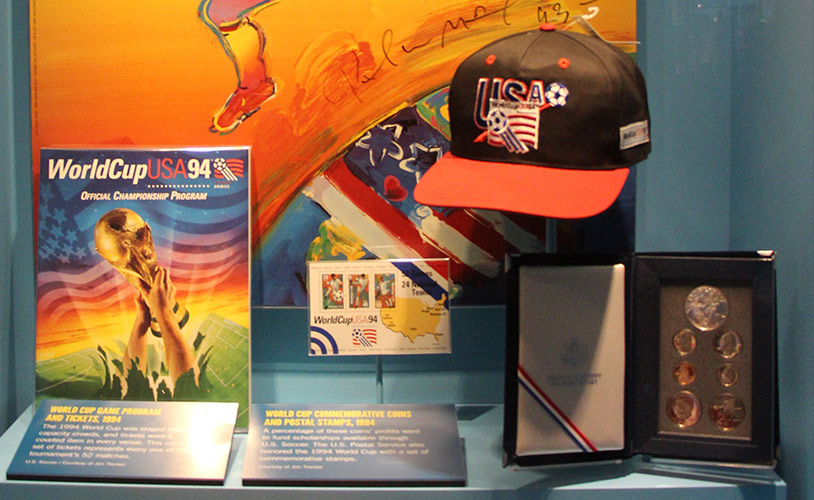